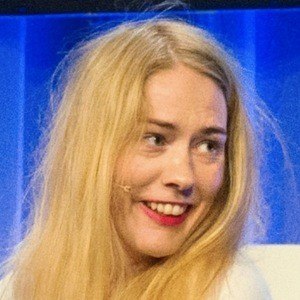 Widely known for being a prominent screenwriter for the Norwegian TV teen drama Skam. In 2016, she won three Gullruten Awards for her work on the show, including for newcomer of the year.

She debuted as a screenwriter for Skam in 2015.

She appeared as an actress in 2011 in the Norwegian comedy film Hjelp, vi er i filmbransjen. She has also served as a director for over 40 episodes of Skam.

She has regularly worked alongside Norwegian actress Iman Meskini during her work on Skam.

Julie Andem Is A Member Of