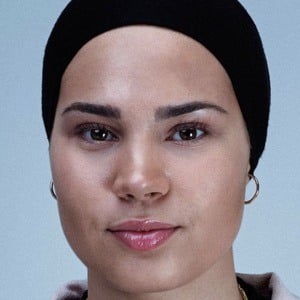 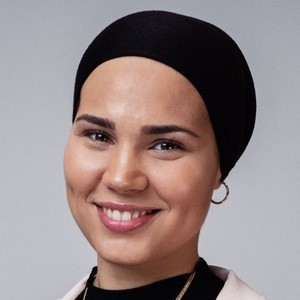 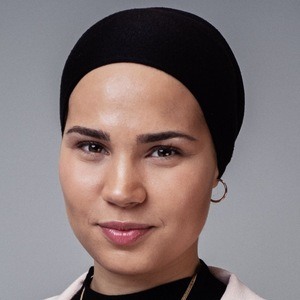 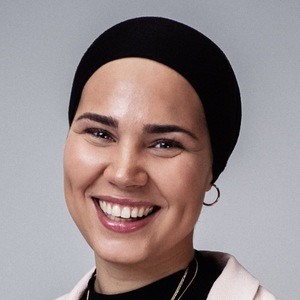 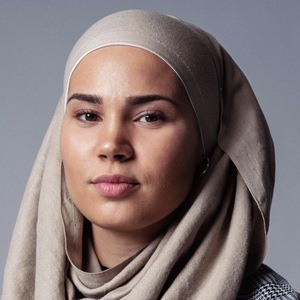 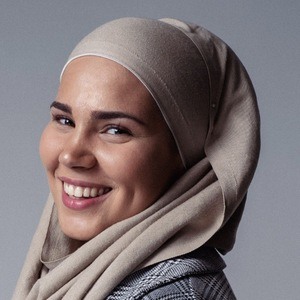 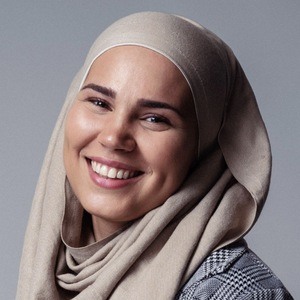 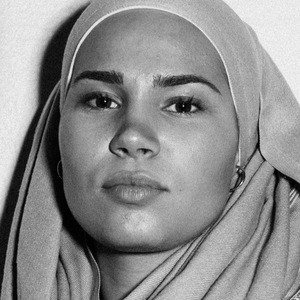 Norwegian actress notable for her starring role as Sanna Bakkoush on the hit series Skam. She released a book titled #Mystorymyopinion - 313 voices about hijab.

She studied Arabic and Middle Eastern studies at the University of Oslo.

She received a Bridge Building Award in 2018 for her contributions in helping reduce the distance between people of different religions. Her television fame has led her to more than 550,000 followers on Instagram.

Her mother is of Norwegian descent while her father is from Tunisia. She has a younger sister named Ihem.

She stars alongside Lisa Teige in Skam.

Iman Meskini Is A Member Of