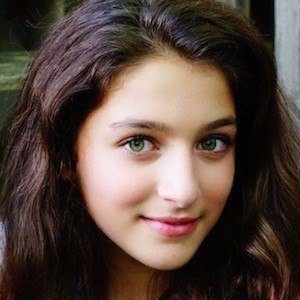 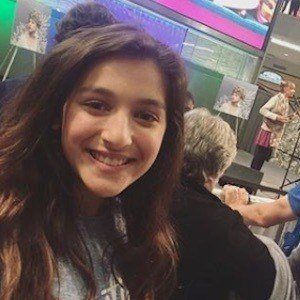 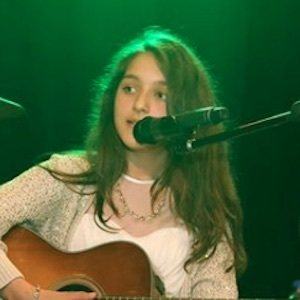 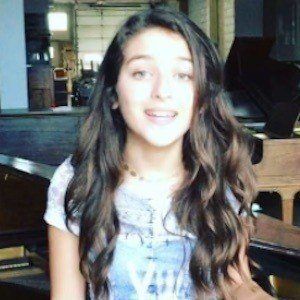 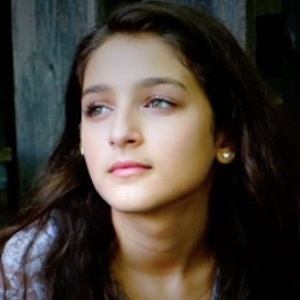 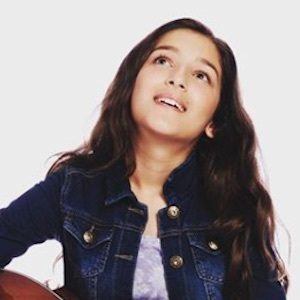 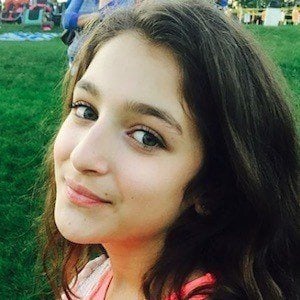 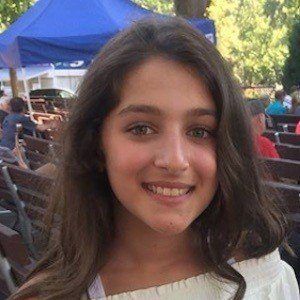 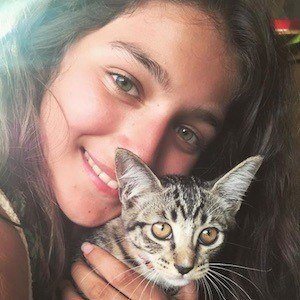 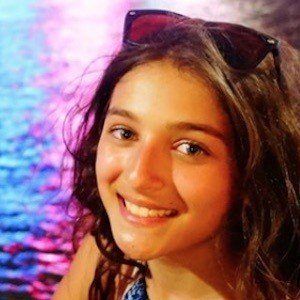 YouTube musician who has gained popularity for her popular song covers and duets using the Smule Sing app. In August 2017, she released her debut single "Don't Worry About Her" produced by Tommy Barbarella. She has also had the opportunity to perform with some of Twin Cities best musicians.

She started to sing around the age of four and would join the Smule community when she was 10.

She has amassed more than 100,000 subscribers to her YouTube channel and seen her Smule account earn over 135,000 followers. She can also play guitar, piano and the ukulele.

She was born and raised in the Twin Cities in Minnesota alongside her younger brother. She was formerly known as Julie Bella; Bella was the name of her cat.

Her Smule duet with Shawn Mendes on his popular single "Treat You Better" has earned more than 5 million views to her YouTube channel.

Julie Moore Is A Member Of