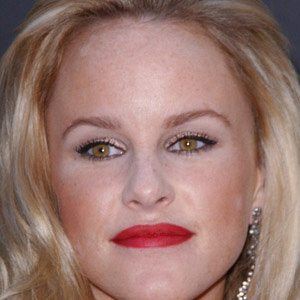 Emmy Award-winning actress who became known for her role as Lulu Spencer on the soap opera General Hospital. She went on to play Dr. Sam Zanetti in the 2015 NBC drama Chicago Med.

She started appearing in various commercials and had a recurring role on 7th Heaven as Lucy Camden's friend.

She won Daytime Emmy Awards for Outstanding Younger Actress in 2009 and 2010.

She married Michael Grady in 2008.

She worked with Robyn Richards on General Hospital.

Julie Berman Is A Member Of