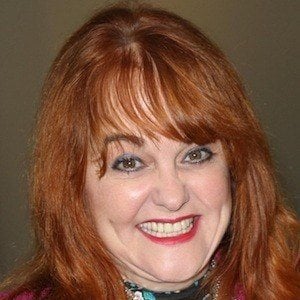 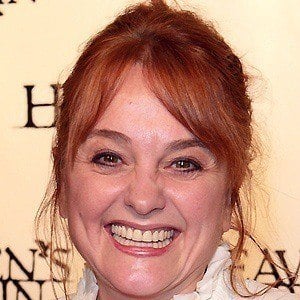 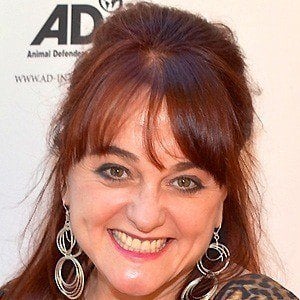 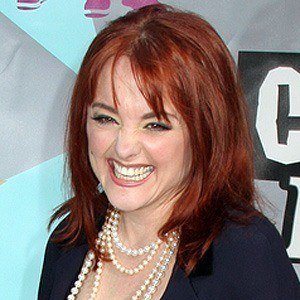 She appeared in an episode of the television series Happy Days when she was younger.

She has been married twice; her second marriage was to Ken Resnick.

She appeared in the film Clueless with Alicia Silverstone.

Julie Brown Is A Member Of