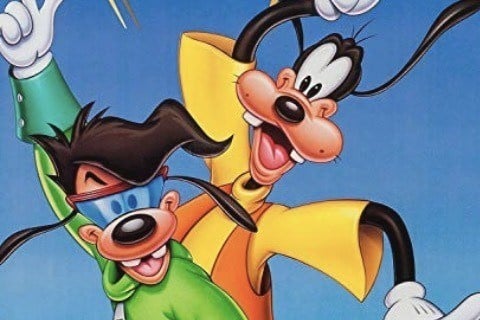 Goofy drags his son Max on a cross-country trip with fear of his son drifting away after Max becomes interested in a girl in school. The movie was based on the television show Goof Troop and marked the directorial debut of Kevin Lima.

The movie was a multi-nominated success at the 23rd Annie Awards. A direct-to-video sequel was released five years later and was titled An Extremely Goofy Movie.