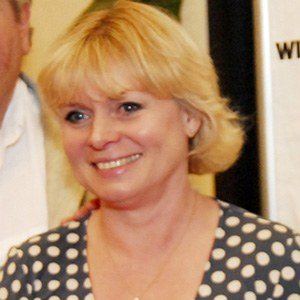 She was born in Guildford, Surrey and was only twelve years old when she was cast in Willy Wonka & The Chocolate Factory.

She established Centrestage, a drama school for children, in 2002.

She was married to EastEnders actor, Nick Wilton, from 1991 to 2002. The couple had two children.

She had a crush on fellow actor, Peter Ostrum, while the two were filming Willy Wonka & the Chocolate Factory.

Julie Dawn Cole Is A Member Of