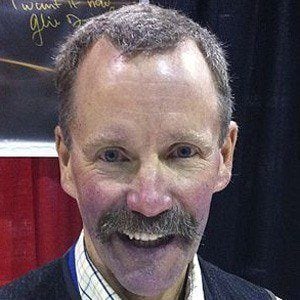 Former child actor who played the iconic role of Charlie in the 1971 film Willy Wonka & the Chocolate Factory.

He was discovered by film agents while performing at a local Cleveland children's theater.

He ended his acting career after starring as Charlie, and has since become a veterinarian in New York.

He married Loretta Lepkowski, with whom he had a son, Leif, and a daughter, Helenka.

He shared the screen with Gene Wilder in his most memorable role.

Peter Ostrum Is A Member Of