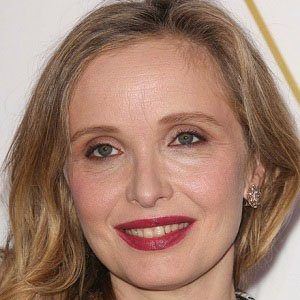 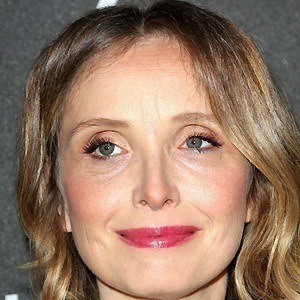 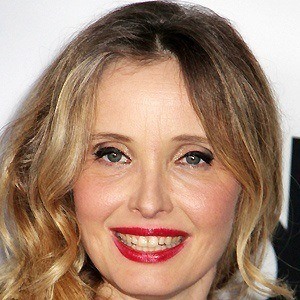 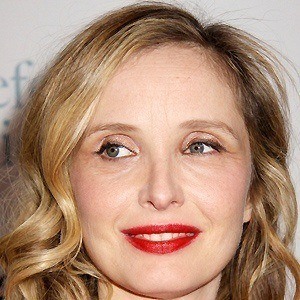 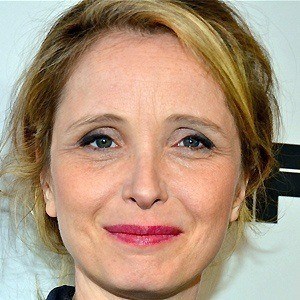 French film actress, screenwriter, director, and singer who has appeared in over 30 films. After being discovered and cast in a film by Jean-Luc Godard, she went on to star in Bertrand Tavernier's La Passion Béatrice as the lead.

She had her first film experience in 1978 in a french film titled Guerres Civiles en France.

She directed and wrote the short film "Blah Blah Blah," which was featured at the Sundance Film Festival in 1955.

In 2007, she began dating German composer Marc Streitenfeld, and together they had a son. The couple split in 2012.

She was discovered by Jean Luc Godard when she was 14, and he gave her a role in the 1985 film Détective.

But I'm a Cheerleader
The Bachelors
Before Sunrise