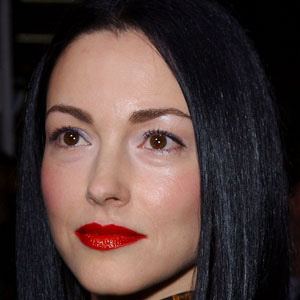 She played memorable roles in Quentin Tarantino's Kill Bill Vol. 1 and Inglorious Basterds. The latter received a Screen Actors Guild Award for Outstanding Performance by a Cast in a Motion Picture.

She attended the Osaka University of Foreign Studies for a six-month intensive Japanese course.

She worked as a French-language instructor on a Japanese morning television program.

Her parents are actress Pascale Audret and producer Francis Dreyfus.

She appeared in the film Inglorious Basterds with Brad Pitt.

Julie Dreyfus Is A Member Of