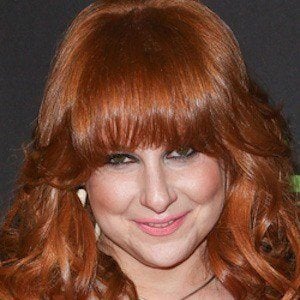 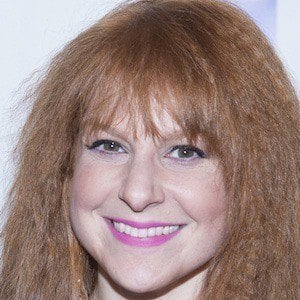 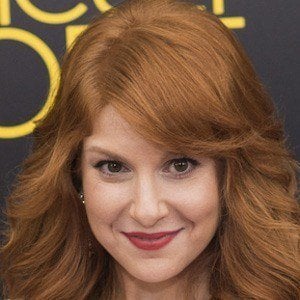 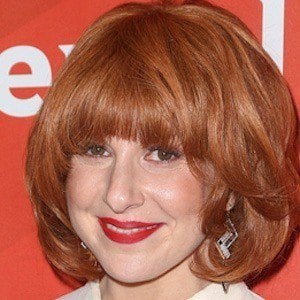 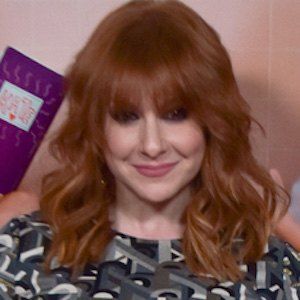 Author, comedienne, podcaster, and screenwriter who is widely known for her portrayal of the character Julie Kessler on the Hulu sitcom Difficult People. She also co-created and has written for the show with Billy Eichner.

She graduated from the School of Visual Arts in New York City. She then went on to study improvisational comedy at the Upright Citizen's Brigade theater.

In January 2010, she had her first book, an autobiographical memoir called I Don't Care About Your Band, published. Her podcast, How Was Your Week?, was included in Rolling Stone's 2012 list of the 10 Best Comedy Podcasts at the Moment.

She once wrote jokes for comedienne Joan Rivers.

Julie Klausner Is A Member Of