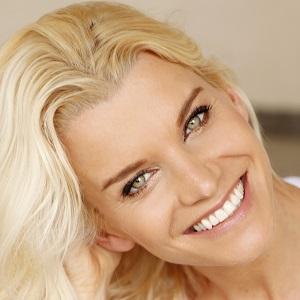 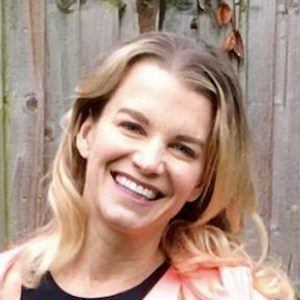 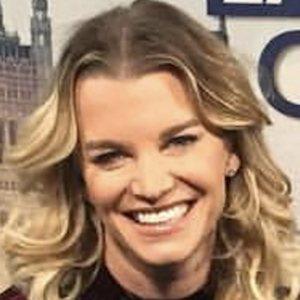 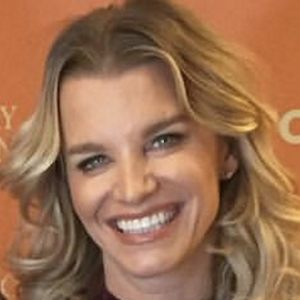 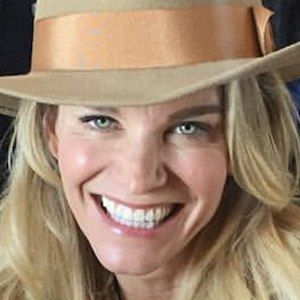 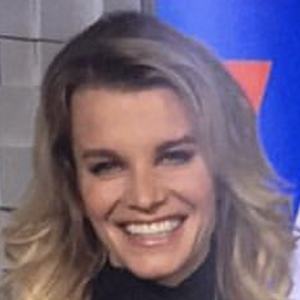 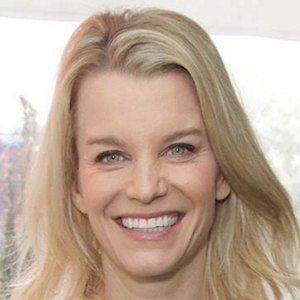 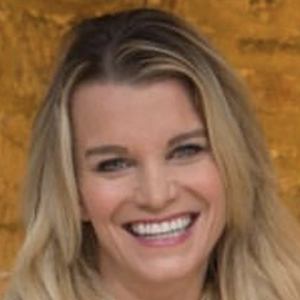 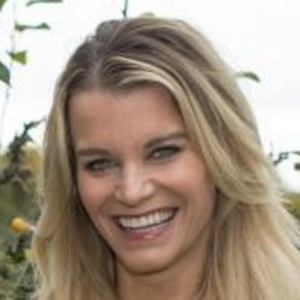 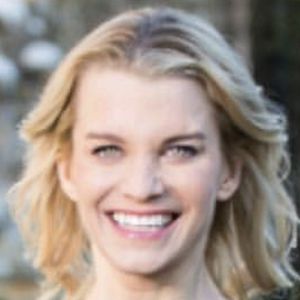 Yoga and nutrition teacher at London's top studios who became the star of the US Bravo TV and UK ItvBe show Ladies of London. She is the author of the bestselling cookbook Superfoods and is the brains behind the online nutrition course The Flexi Foodie Academy.

She grew up in Sugar Grove, Illinois, went to the same high school as her parents, and was captain of her cheerleading squad.

She is the creator of the superfood energy snacks JUB. She started Superfood Supper Clubs and Yoga Brunches, which became sell out successes.

She married Luke Montagu in 2004; he is the heir to the Earl of Sandwich, which makes Julie a 'Lady.' She has four children.

Caprice Bourret joined her in the cast of Ladies of London.

Julie Montagu Is A Member Of