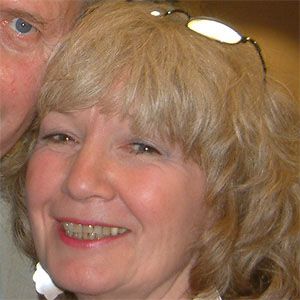 Rose to fame on "Play School" and "Playaway" with Brian Cant and sang for the series, "Look and Read." She also had a recurring role on "The Avengers" as Venus Smith, John Steed's one partner.

She was raised near Prestwich, England, and studied at the Stand Grammar School.

She appeared on "Carry On Cleo" as a slave girl named Gloria in 1964.

She married John White in January 1962. She had a daughter named Rachel and a son named Daniel.

She alternated on "The Avengers" with Honor Blackman who played Cathy Gale.

Julie Stevens Is A Member Of