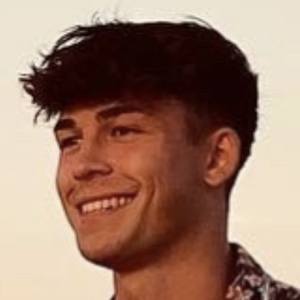 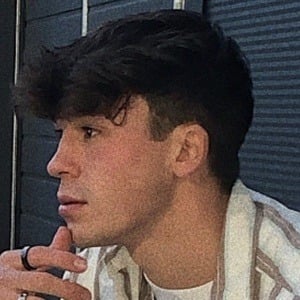 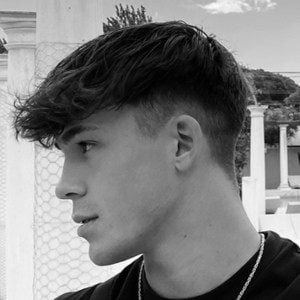 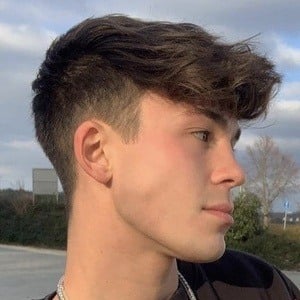 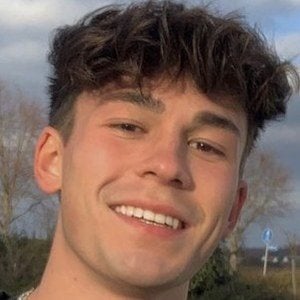 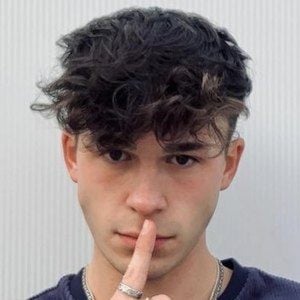 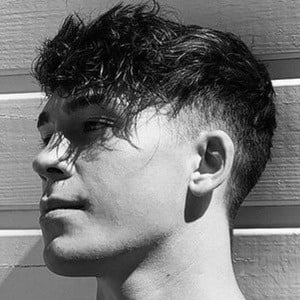 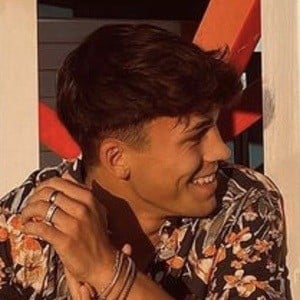 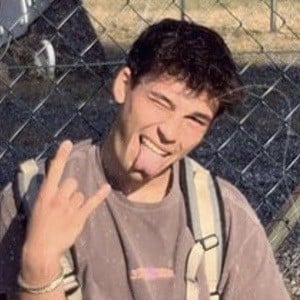 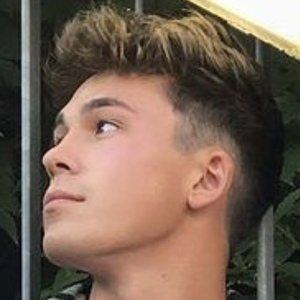 Content creator on TikTok with a username of its.julien.brown. His relatable and comedy skits and vlogs have earned him more than 23 million likes.

He posted a comedy video about grooming and hygiene as his first TikTok video in June of 2019.

One of his face zoom videos became his first to be watched 2 million times on his account.

He is from Nurnberg, Germany and is currently based in Berlin, Germany.

He is a friend of fellow creator Marek Fritz.

Julien Brown Is A Member Of