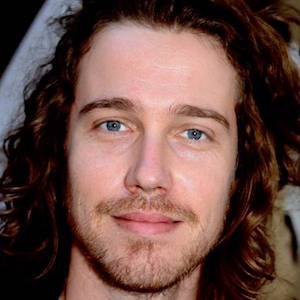 French pop and folk singer known for being the winner of season five of Nouvelle Star. He went on to released the albums Ersatz, Bichon, and the double-platinum Love.

He played with local bands in Nimes before joining Nouvelle Star in 2007. He released his first album in 2008.

He attended École des Beaux-Arts and topped the list of Elle Magazine's 15 Sexiest Men in 2007.

He dated Louise Bourgoin in the late 2000s.

Julien Doré Is A Member Of