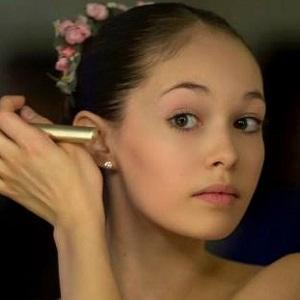 She found her love for performing at a young age when she started performing on stage in community theater productions. The first role she portrayed was Molly in a production of Annie at age 6.

For three seasons, she danced the role of Clara alongside the world-famous Radio City Rockettes in the Radio City Christmas Spectacular. She also danced in the same role for two seasons in the San Francisco Ballet Nutcracker.

She comes from a family of four generations of dancers. Her great-grandmother and great-grandfather founded her family's dance school in 1945. Growing up, her mother Krista King-Doherty trained her. She has two sisters named Keely and Kyra.

She appeared in a 2010 episode of In Plain Sight, starring Mary McCormack, and in the award winning dance documentary First Position.

Juliet Doherty Is A Member Of