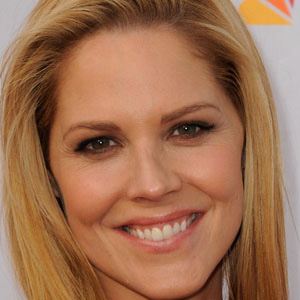 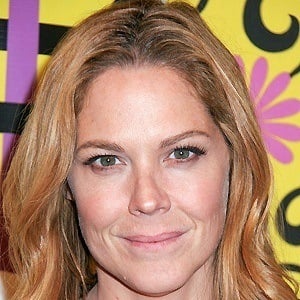 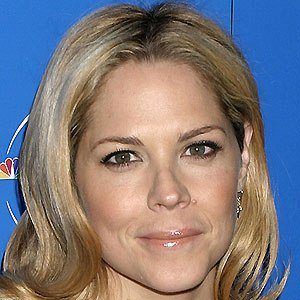 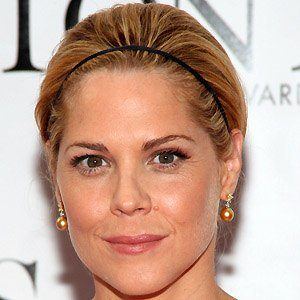 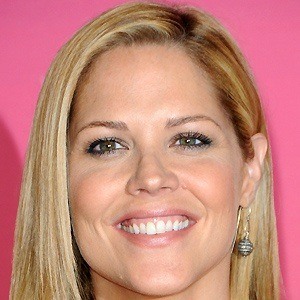 Actress who has had leading roles as Justin Appleton in the series Murder One, Mary Shannon in In Plain Sight, and Kate Harper in The West Wing. In 2018, she began starring as Peggy Cleary in The Kids Are Alright.

She began acting at the age of 12 in the opera Amahl and the Night Visitors.

Her film roles include Private Parts, Deep Impact, 1408 and True Crime, among others.

She marred Michael Morris, the producer of Brothers & Sisters, in 2003. They have three children together.

In 1994, she had her first movie experience in Miracle on 34th Street, which featured Richard Attenborough as Kris Kringle.