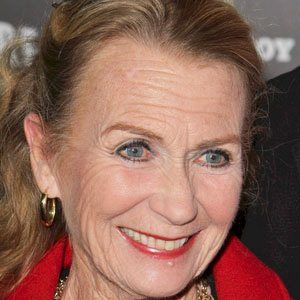 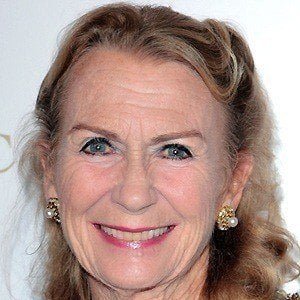 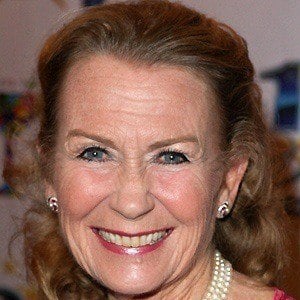 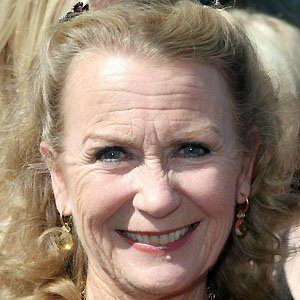 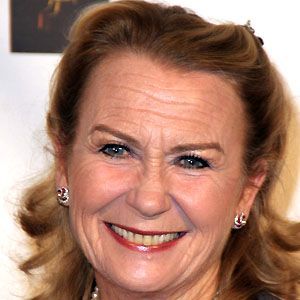 Sister of Hayley Mills and the winner of an Emmy for QB VII. Her television credits include Nanny and the Professor, which ran from 1970 to 1971.

She appeared as an extra in various films as a young child, beginning her career at the age of 11 weeks.

At 19, she was nominated for her acting in Five Finger Exercise.

She married twice before marrying Maxwell Caulfied in 1980. She has a daughter named Melissa and a son named Sean.

She played a leading role in the film Five Finger Exercise with Rosalind Russell.

Juliet Mills Is A Member Of