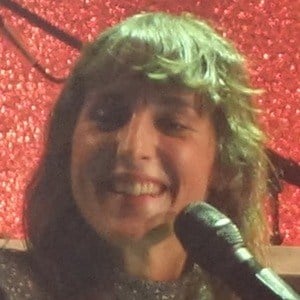 Pop singer who released  Petite Amie on the Barclay Label in April 2017. She played Les Moulins DeMmon Cœur at the opening ceremony of the Cannes Film Festival 2018.

She was a journalist for six years and started writing songs when she was 14 years old.

She won the Les Inrocks competition called inRocKs lab 2014. She has over 90,000 followers on her juliettearmanet Instagram account.

Her parents were booksellers and piano lovers.

She and Jain are both pop singers from France.

Juliette Armanet Is A Member Of