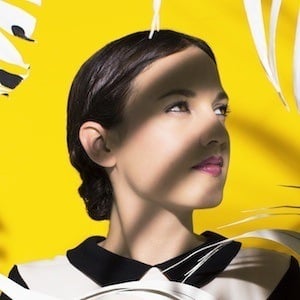 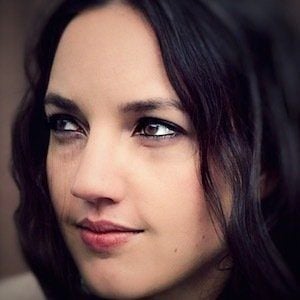 Most Popular#33237
Born in Toulouse, France#2
Singer Born in France#29

French singer-songwriter with a Gold certified record called Zanaka who became best known for her chart-topping single "Come." She previously released an EP called Hope which featured the song.

While living in the Congo, she began composing demo tracks that she would publish on MySpace.

She worked with producer Yodelice and would appear alongside the producer on the show Taratata in 2013.

She traveled the world because of her father's job, and would live in the Congo, Dubai, Abu Dhabi and Paris.

She and Yodelice performed a duet of Bob Marley's "Redemption Song" on Taratata.

Most Popular#33237
Born in Toulouse, France#2
Singer Born in France#29

Jain Is A Member Of