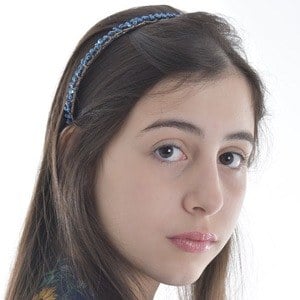 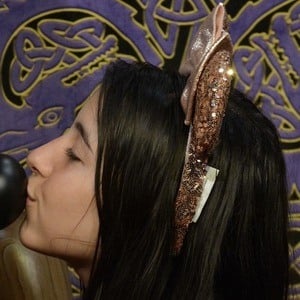 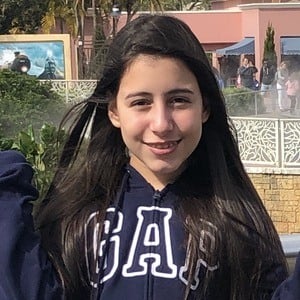 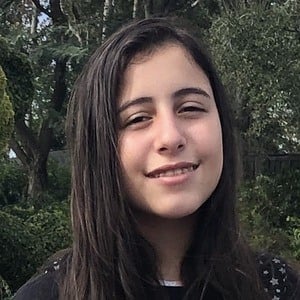 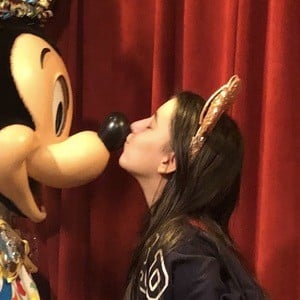 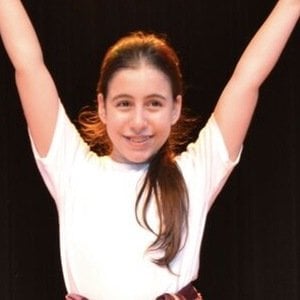 Brazilian singer and actor who first garnered attention when she appeared on Raul Gil's Kids show. She has 120,000 YouTube subscribers and 32 million overall views.

Her first YouTube video was uploaded on April 22, 2013, and was of her school play. It was called "I Love You!"

On December 27, 2014, she posted a video of her performing on Raul Gil. One of her most popular videos, it amassed over 8.5 million views. In addition to YouTube, she also gained a following of over 300,000 on the app LIKE.

She has a younger sister, Giovanna.

On January 1st, 2019 she posted a photo with Jair Bolsonaro.

Julinha Duru Is A Member Of