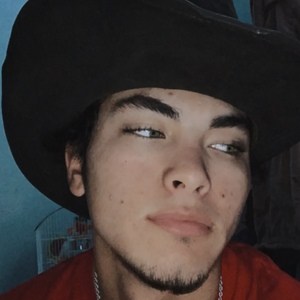 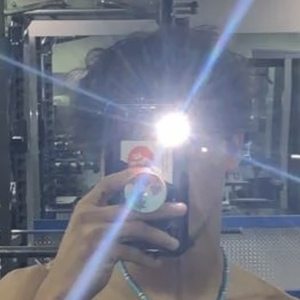 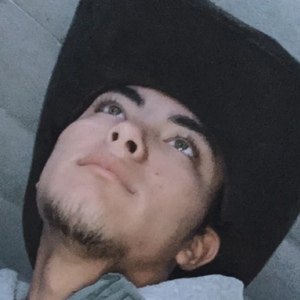 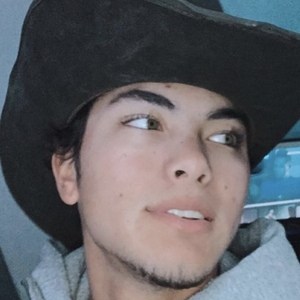 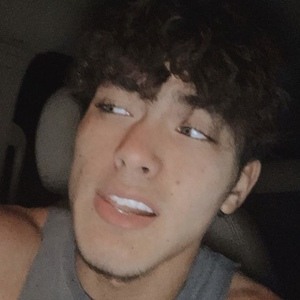 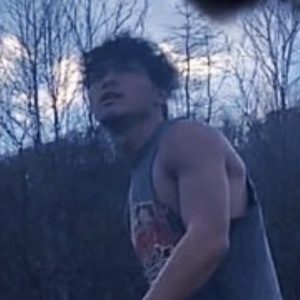 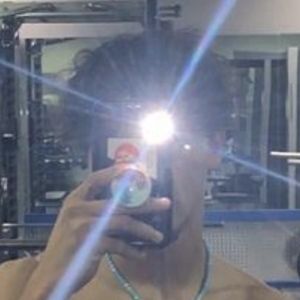 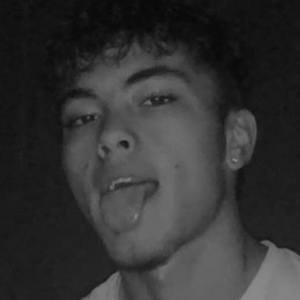 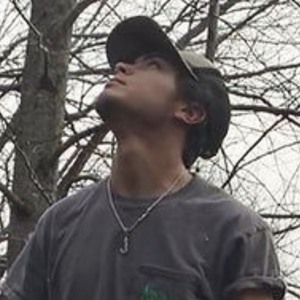 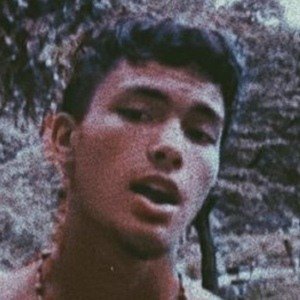 TikTok star who is bet recognized for sharing lip synch videos and viral dances. He is also known for his comedy content and modeling videos which he also shares with his over 500,000 fans.

He first started posting through Instagram in November of 2018 before joining TikTok the following month. His first viral hit was a breakup skit that earned him over 10 thousand likes.

He is also a wrestler and is known for having competed at Robbinsville High School.

He has created viral TikTok videos to the music of rappers such as Ramz and Arizona Zervas.

Julius Cross Is A Member Of