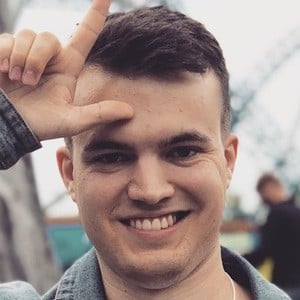 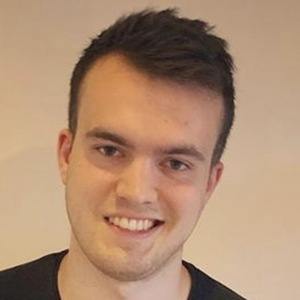 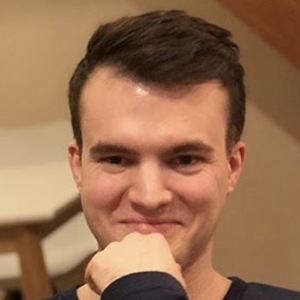 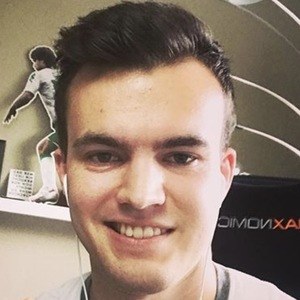 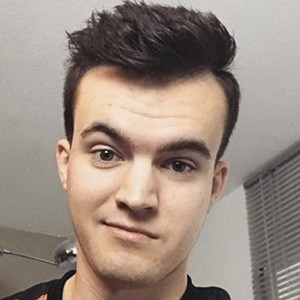 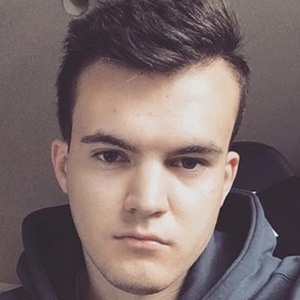 Famous for comprising one-half of the hugely popular FifaGoalsUnited YouTube channel. He has gained more than 241 million views alongside his friend Julian for their FIFA gaming playthroughs, Let's Plays, and tips. He also has a self-titled channel where he posts similar content.

He was originally born and raised in Munich, Germany.

Julius FifaGoalsUnited Is A Member Of