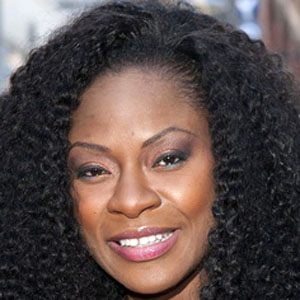 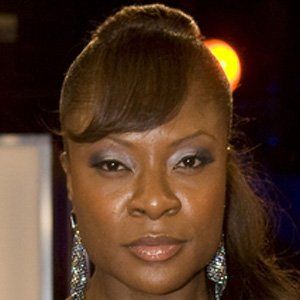 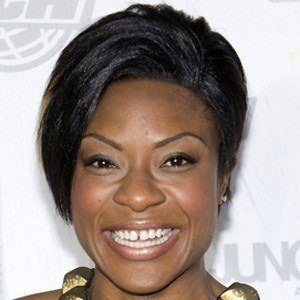 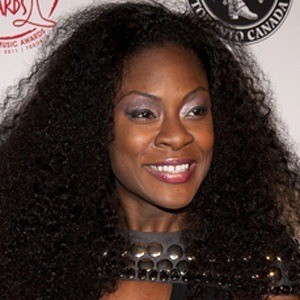 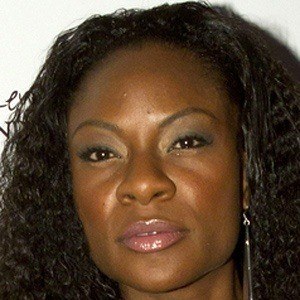 Known for such hit songs as "Rally'n," "Seven Day Fool," and "Sweat of Your Brow," this R&B vocalist also had a successful career as a songwriter, working with such artists and bands as Sean Paul and Destiny's Child. Her 2007 solo album, Revival, earned a Juno Award.

In her early twenties, she signed contracts with several music recording and publishing companies, including Warner/Chappel Publishing and MCA Records. The latter label went out of business before it could release what would have been her debut album, I Travelled.

She performed in an acclaimed Canadian stage production of Da Kink in My Hair.

She and her six older siblings grew up in Toronto, Ontario, Canada, as the children of Jamaican immigrants of the Pentecostal faith.

Jully Black Is A Member Of