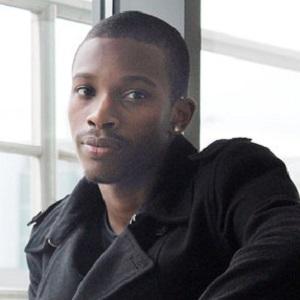 After releasing his first single, "Why I Love You," in 2010, West recorded an album titled Work Hard Play Harder. His second album, Still Dreamin', premiered on iTunes in 2014.

He started playing music and dancing when he was a toddler. Although he temporarily abandoned his passions because of a teacher's discouraging comments, he dedicated himself to the arts following a starring role in a school play.

Born Julian Alexander West, he grew up in London, England as the son of musicians of Caribbean descent.

He worked as a backing vocalist for fellow English singer and songwriter Ed Sheeran.

Julz West Is A Member Of