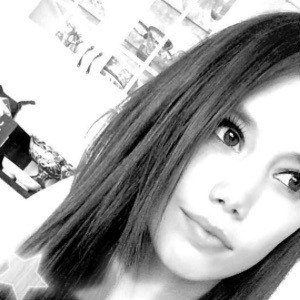 LBGTQ Littlest Pet Shop YouTuber who uses the toys to create music videos and series for her channel. She has earned more than 100,000 subscribers.

Her real name is Julia. She has two older brothers. She also has a brother who tragically took his own life. She got engaged in September 2018.

She and Alice LPS are both part the LPS community on YouTube.

JulzLpsOfficial Is A Member Of