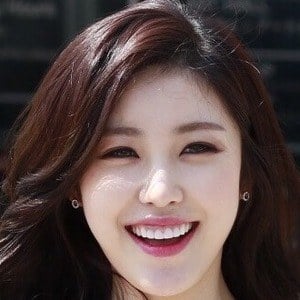 First rose to fame as a member of the four-woman pop group Secret in 2009. The group released two albums before she launched her solo career in 2014.

In 2005, she began her musical career by becoming a finalist on the Mnet series Battle Shinhwa. She then spent several years working with other groups, eventually becoming a trainee with TS Entertainment.

After she began her music career, she ventured into acting, earning roles in My Dear Cat, Wanted, and Introvert Boss.

She is the middle child of three sisters.

Both she and Song Jieun gained fame as members of Secret.

Jun Hyo Seong Is A Member Of