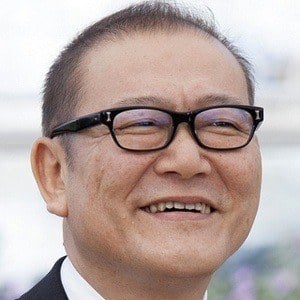 Notable for his appearances in more than one hundred Japanese, Hong Kong, and American films, he is perhaps most famous for his performances in the 1999 horror feature The Audition and in the Kill Bill films.

In 2012, he played the role of Shinozuka on the television series Suitei Yuzai.

He spent his youth in Kumamoto, Japan.

He and Don Frye were both in the cast of the 2004 Japanese movie Godzilla: Final Wars.

Jun Kunimura Is A Member Of