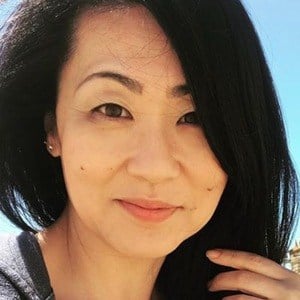 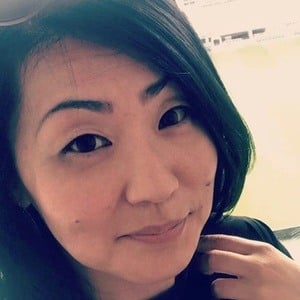 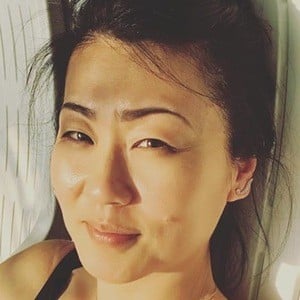 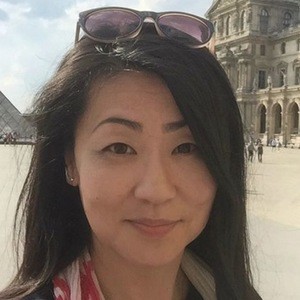 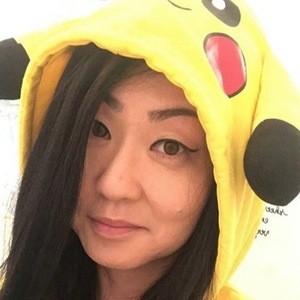 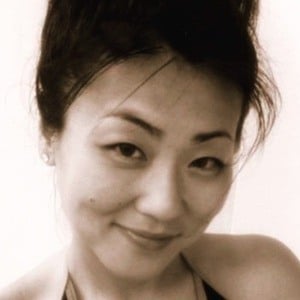 Korean reality star who was crowned the winner of the fourth season of the CBS reality show Big Brother, becoming the first person of Asian descent to win the show. After the show, she founded the blog JunDishes.com, where she continues to comment on the latest editions of Big Brother.

She was born in Seoul, South Korea and worked as an investment manager in New York City prior to appearing the show.

She appeared on the sitcom Yes, Dear following her victory on Big Brother.

She married Belgian longshoreman Davy Goethals in December 2010. Their son Noah was born in March 2012.

Jun Song Is A Member Of