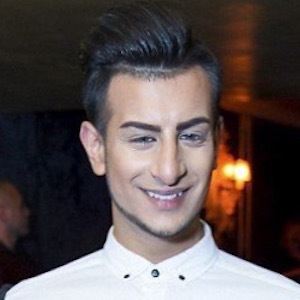 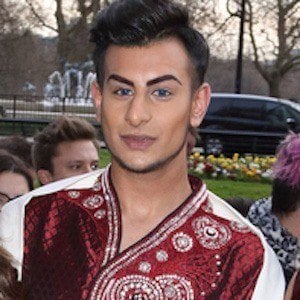 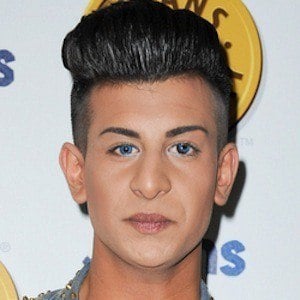 Model crowned the Selfie King, he is perhaps best recognized for his appearance on the Channel 4 series Obsessed with My Body.

His meticulous beauty regimen began after he was bullied extensively during his time as a fashion student. He was often beaten for his appearance, eventually getting his nose broken.

He earned his spot on Obsessed with My Body through his obsessive grooming habits, treating everyday like a photoshoot opportunity.

His older brother died tragically after drowning during vacation.

He is close friends with The Only Way Is Essex star Abi Clarke.

Junaid Ahmed Is A Member Of