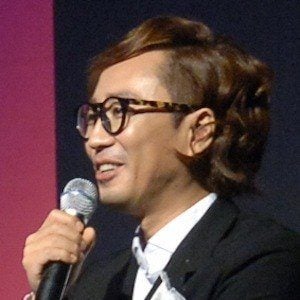 Composer who started hosting the music show Jung Jae-hyung & Lee Hyo-ri's You and I on SBS in March 2012. He found initial acclaim starring on MBC's Infinity Challenge in 2011.

He majored in composition at Hanyang University's College of Music.

He formed the K-pop group Bassist with college classmates. He has 120,000 followers on his jaehyungjung17 Instagram account.

He has been close with Uhm Jung Hwa, through she has claimed the two would never marry.

He and Kim Taehyung have both performed in K-pop bands.

Jung Jae Hyung Is A Member Of