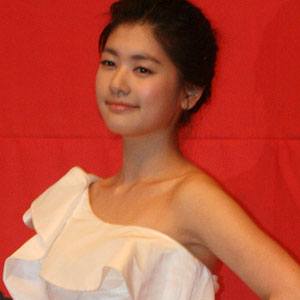 South Korean screen actress known for her roles in such television series as Playful Kiss, Big Man, and Standby. She also performed in music videos for songs by Seo In-guk and Noblesse.

She made her acting debut at the age of nineteen in a Seoul Broadcasting System melodrama called Bad Guy.

She starred in Alice, a 2014 romantic horror movie.

Born in Seoul, South Korea, she later attended the Korea National University of Arts in her hometown.

She co-starred with Kang Ji-Hwan in the KBS2 series Big Man.

Jung So-min Is A Member Of