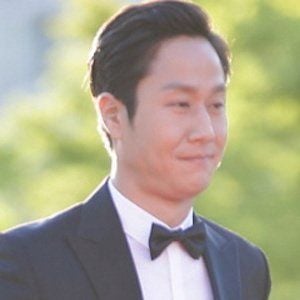 Famous for his starring roles in films such as Spare, Wish, and C'est si Bon, this popular South Korean actor also played a major role in the television series Reply 1994.

After studying film at the Seoul Institute of Arts, he received a master's degree from Kyung Hee University's journalism and communications school.

For his performance in the 2009 film Wish (for which he also wrote the screenplay), he earned a 2010 Grand Bell Award for Best New Actor.

He and fellow South Korean performer IU were both in the cast of the 2013 television series You're the Best, Lee Soon-shin. Woo received a KBS Drama Award for his role as baker Seo Jin-wook.

Jung Woo Is A Member Of