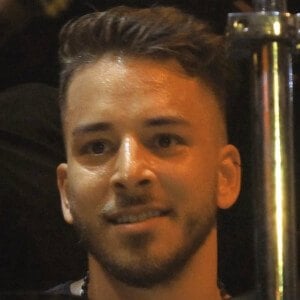 Brazilian singer, producer and multi-instrumentalist best known for his work with the groups Sandy & Junior and Nine Thousand Angels. He debuted as the host of the talk show VEVO Sessions in 2015.

His real name is Durval de Lima Junior. He married model Monica Benini in 2014. His sister Sandy is his bandmate in Sandy & Junior.

Junior Lima Is A Member Of