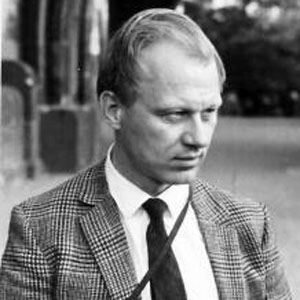 Mathematician who was a professor at MIT and New York University. He won the first George David Birkhoff Prize in 1968 for his work on the theory of Hamiltonian dynamical systems.

He attended the University of Gottingen before emigrating to the United States in 1955.

He received the Wolf Prize in 1995 for his work on nonlinear differential equations.

He was born in the same year as fellow mathematician John Nash.

Jurgen Moser Is A Member Of