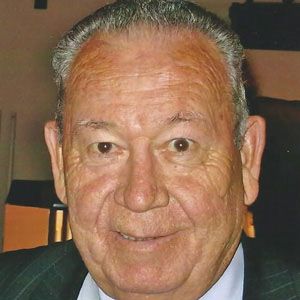 French striker who scored an incredible 13 goals in the 1958 World Cup. He spent his club career with three teams, most notably Stade Reims, with whom he scored 122 goals for between 1956 and 1962.

He started his professional career with the local USM Marrakesh team in 1950.

He grew up in Marrakesh in French-controlled Morocco to a French father and a Spanish mother.

He played alongside Raymond Kopa on the French national team.

Just Fontaine Is A Member Of