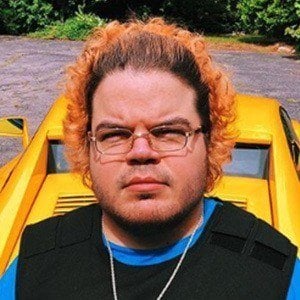 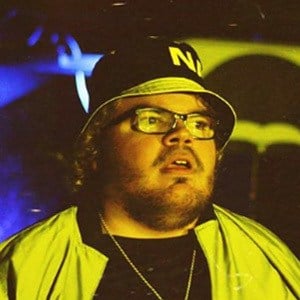 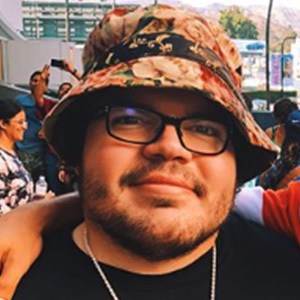 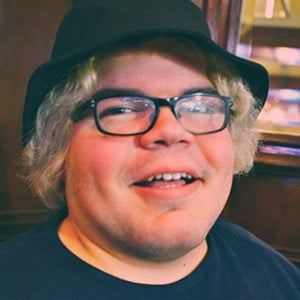 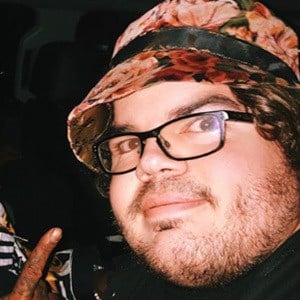 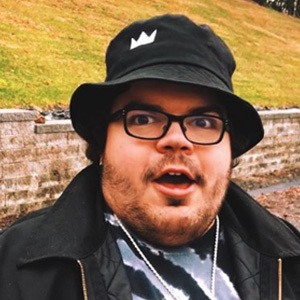 Hip-hop artist located in Boston, Massachusetts. He has a strong social media presence with over 650,000 followers on Instagram. His music is available through SoundCloud and Spotify.

Stemming from the Boston music scene, he released songs including remixes, original content, and features through his SoundCloud account.

He runs and designs his own streetwear brand called Lavish. He earned representation with Circle Talent Agency. He is a member of Just The CRU, a Boston-based crew of rising musicians.

He was born and raised in Boston.

He has featured artists such as Lil Yachty and Logic on his songs.

Just Juice Is A Member Of