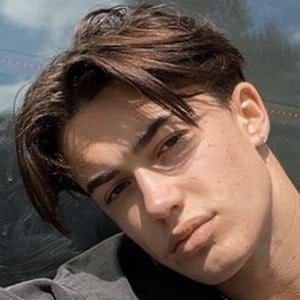 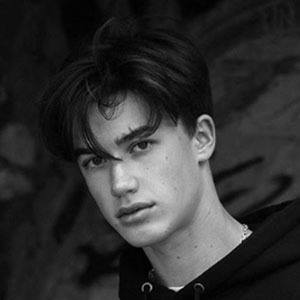 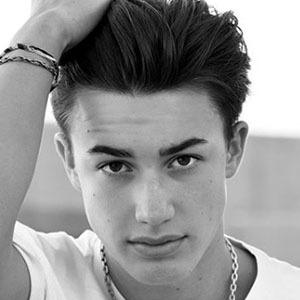 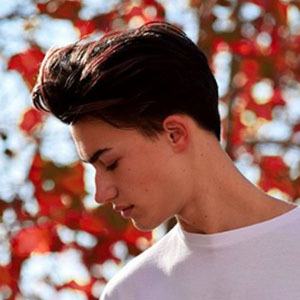 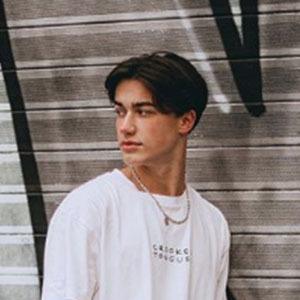 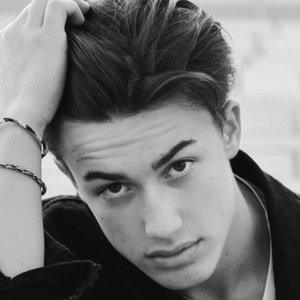 Variety content creator on TikTok who is recognized for sharing short form videos on his self titled account. His relatable personality led to him amassing more than 2.5 million fans on the platform.

He dropped his iPhone in a pool in an early TikTok skit.

His videos have generated more than 64 million total likes. He is popular on Instagram with over 600,000 followers on his justboggi account.

He has collaborated with fellow influencers Emilio and Iván Martínez.

Justboggi Is A Member Of