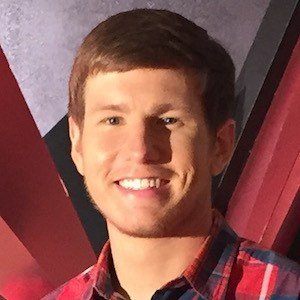 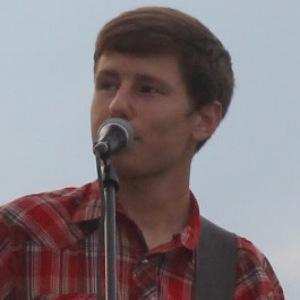 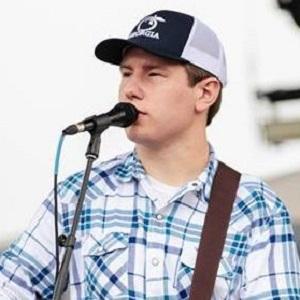 Aspiring singer/songwriter who became popular for his Vine videos, which usually featured him singing.

He started Vining around July of 2013.

He was born and raised in Brunswick, Georgia. He was raised Christian and is very religious.

He has opened for Justin Moore, Thomas Rhett, and Dierks Bentley, and he's led worship for several youth events through a local church as well.

Justen Harden Is A Member Of