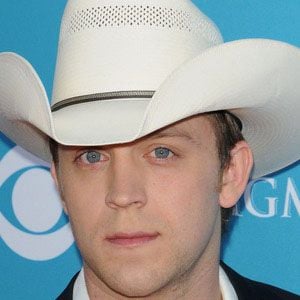 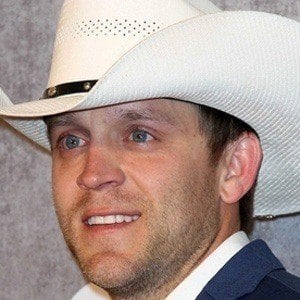 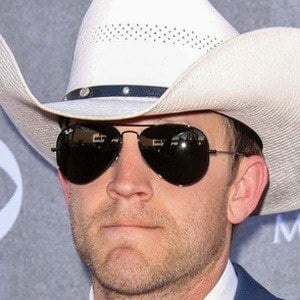 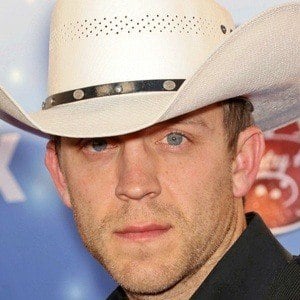 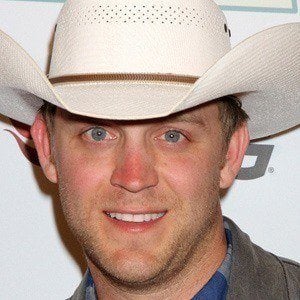 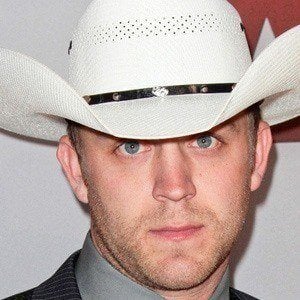 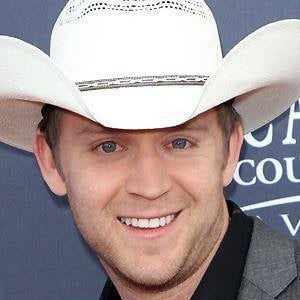 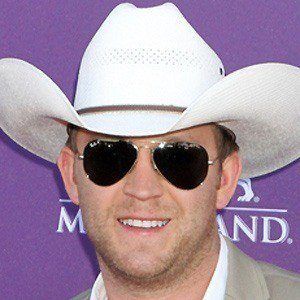 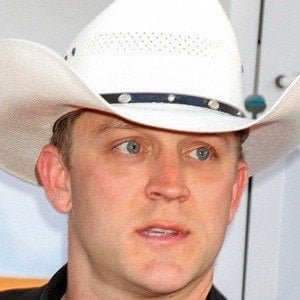 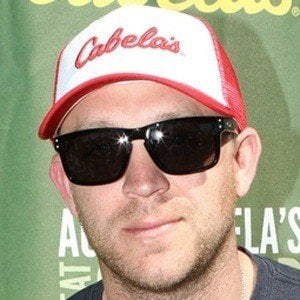 Country singer who released the #1 hits "Small Town USA" and "If Heaven Wasn't So Far Away" and has released albums including Outlaws Like Me and Off the Beaten Path.

He began performing with his uncle's band as a teenager. He moved to Nashville, where he met Scott Borchetta.

He was nominated as Breakthrough Artist of the Year at the 2012 American Country Awards.

He had three daughters named Ella, Kennedy and Rebecca, and a son named Thomas with his wife Kate, whom he married in 2007.

He joined Blake Shelton on a national concert tour in 2012.

Justin Moore Is A Member Of