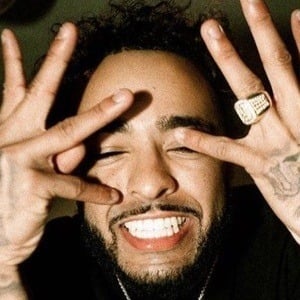 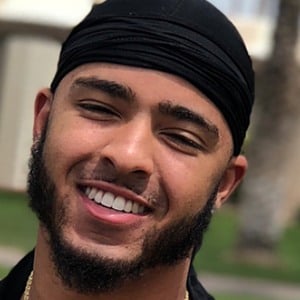 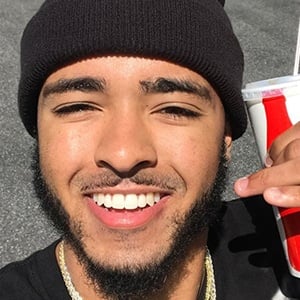 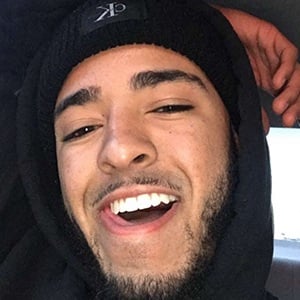 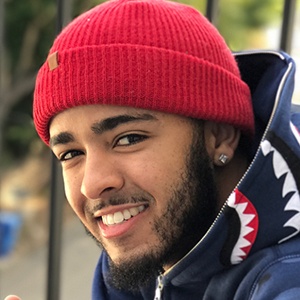 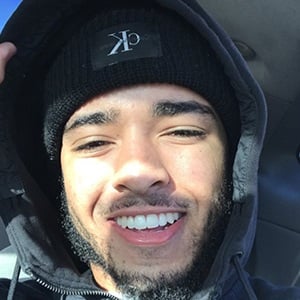 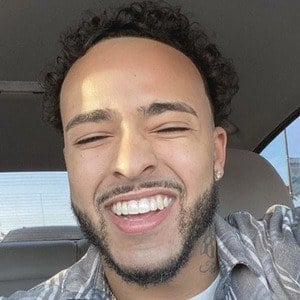 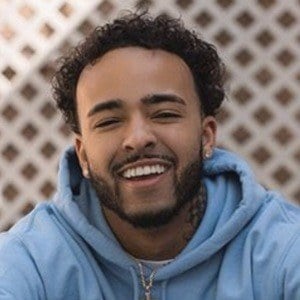 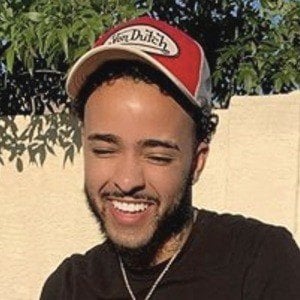 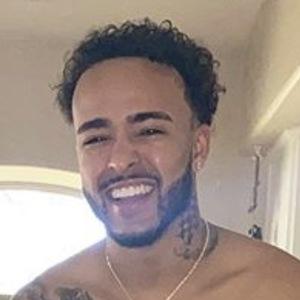 YouTuber who has earned over 750,000 subscribers for his vlogs, Q&A's, and playlists. His YouTube channel is called J Cook and his full name is Justice Cook.

One of his most popular YouTube videos, "BOYFRIEND'S NAME TATTOO ON LIL SISTER'S NECK PRANK (ON ME) !!! *Its OVER*," has earned over 1 million views.

He was born and raised in Phoenix, Arizona. He posted a picture with his mother, sister Lil Jerz, and brother Yung Reece to Instagram in November of 2013.

He posted a video on a date with Znuie to his YouTube on December 1, 2017.

J Cook Is A Member Of