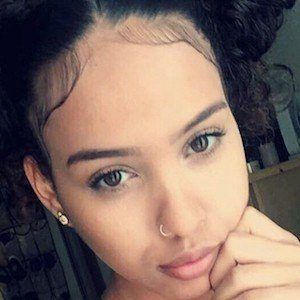 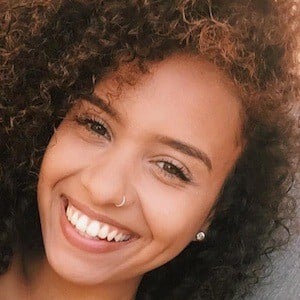 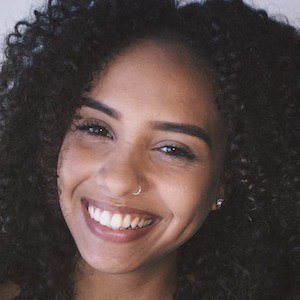 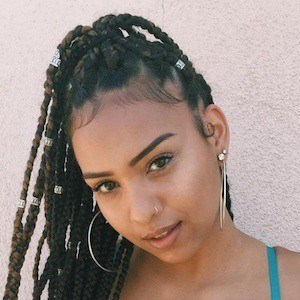 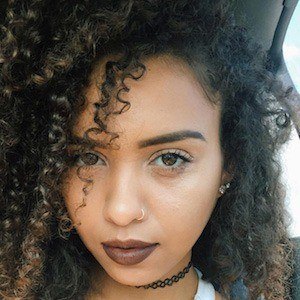 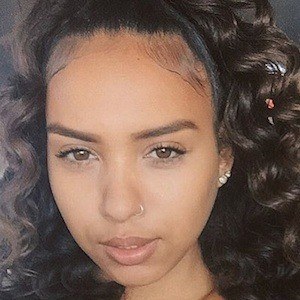 Professional dancer who has worked with top artists such as Mindless Behavior, Zendaya, Jacob Latimore, and more.

She began dancing when she was just 2 years old. When she was 7, she signed with the professional dance agency BLOC.

She became a choreographer and also started teaching hip hop classes all over the United States.

She was born the youngest of four in San Jose, California; but moved to Los Angeles at the age of 4. She has two brothers and a sister. Her brother Jazz is also a dancer. Her mother used to cheer for the Oakland Raiders.

She has also worked with vocalist Madison Beer.

Justice Domingo Is A Member Of