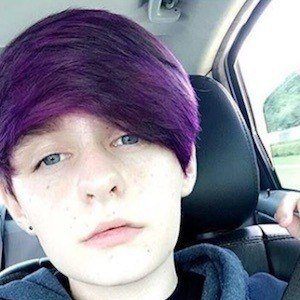 Became a crown verified personality on the app musical.ly, which later became TikTok. He was found under the account jastinmylesblake. His lip-sync videos earned him 250,000 fans and the talent badge.

He posted videos inspired by Freaky Tunes and Andrie Carigo.

Justin Myles Blake Is A Member Of