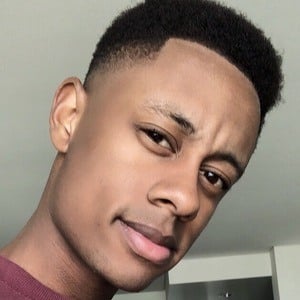 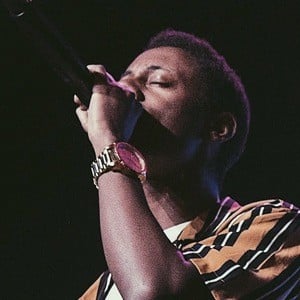 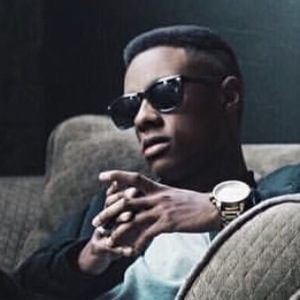 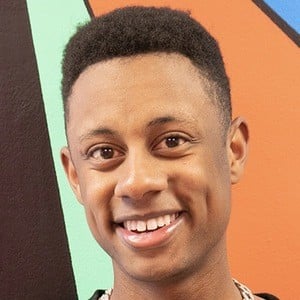 Singer and songwriter who has performed at venues across the world. In 2018, he released his debut single "There I Go." He dropped the single "Situations" in 2019.

He gained popularity in high school while he was a member of the drum line, then began posting covers of songs that went viral on Facebook. He was previously a member of the boy band Airspoken.

He founded a clothing line called Dream Fake. He has done some acting.

He was joined in Airspoken by Anthony Vazquez and Eli Mayfield.

Justin Bernardez Is A Member Of