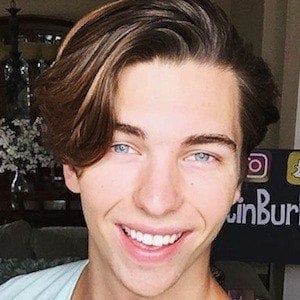 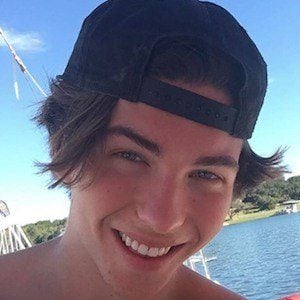 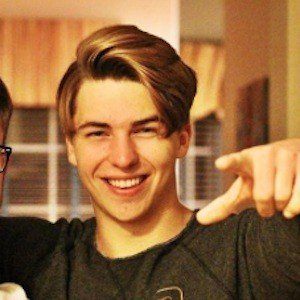 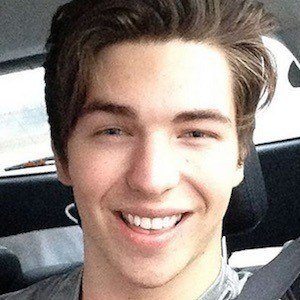 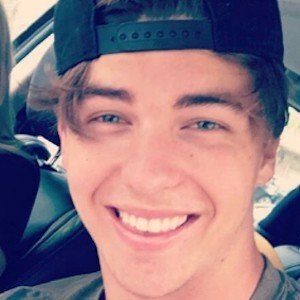 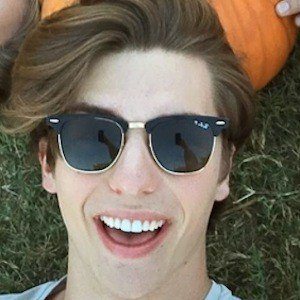 Social media star with over 210,000 Instagram followers who is also an athlete and recording artist. He posts music to his self-titled YouTube channel, formerly called toastymedia. He is also popular on musical.ly and Live.ly.

He got his social media career started on YouTube when he signed up for his channel in November of 2008.

One of his most popular YouTube videos was a beatbox cover of Nelly's "Just a Dream." He wrote, produced, edited, and performed an original single called "Perfect Summer Day."

He has an older sister named Ashley. He is close with his mom and posts photos with her on his Instagram.

He created an official follow up video to DaveDays' song about brown sugar pop tarts called "Twinkies are Better."

Justin Burke Is A Member Of