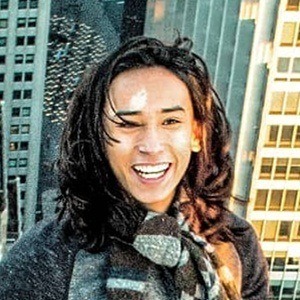 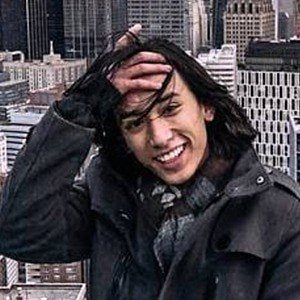 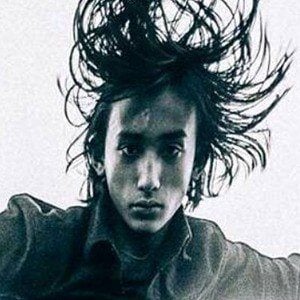 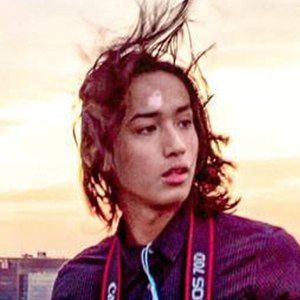 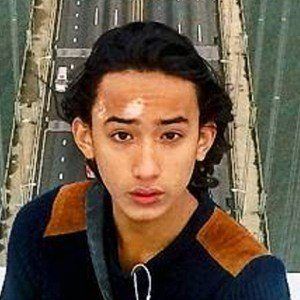 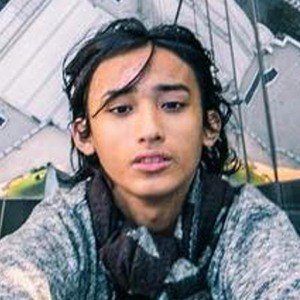 Popular social media star who is famous for his Livejn Instagram account. He has earned massive popularity there for his parkour and lively acrobatic photoblogging often with stylized urban landscape photography as his canvass.

He was born and raised in the United States originally.

He published a photo to his Instagram account in April 2015 of his meeting Ron Funches and Chris D'Elia while attending their stand-up comedy show.

Justin Casquejo Is A Member Of