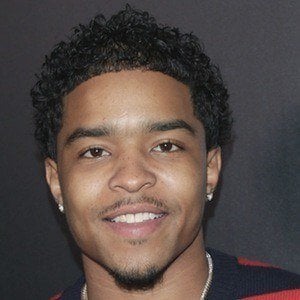 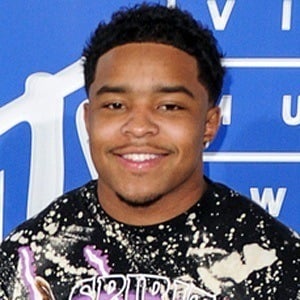 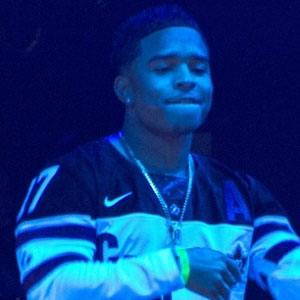 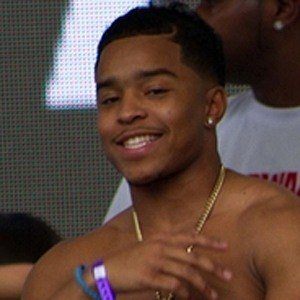 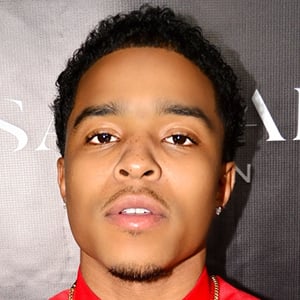 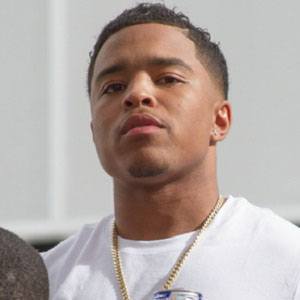 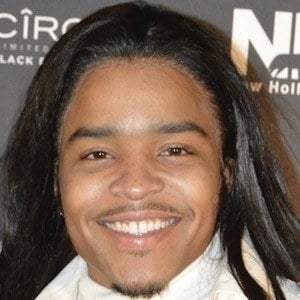 The son of Sean Combs who gained fame for playing college football. He had his first acting role in the 2013 film Date with a Hammer. He has over 1.6 million followers on his princejdc Instagram account.

He earned a controversial scholarship to play football at UCLA in 2012.

He was born to Sean Combs and Misa Hylton. He has a brother named Christian Casey Combs and three sisters named D'Lila, Chance and Jessie. He also has an adopted brother named Quincy Brown. He has been in a relationship with Bad Girls Club star Kaila Wilkey.

Jim Mora was his head coach at UCLA.

Justin Combs Is A Member Of