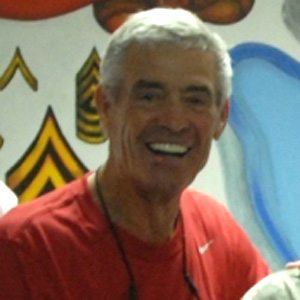 Turnaround specialist who led many cellar-dwelling football teams to the playoffs.

He coached major college football programs, including Colorado and UCLA, before moving to the NFL.

He coached his teams to play conservatively, which earned him a lot of criticism from the media.

His college roommate was Jack Kemp, the standout QB who became a politician.

Jim Mora Is A Member Of