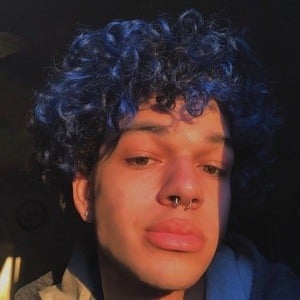 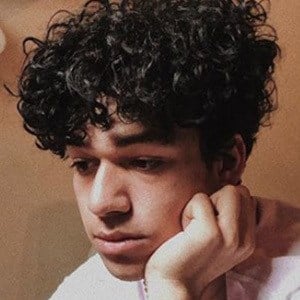 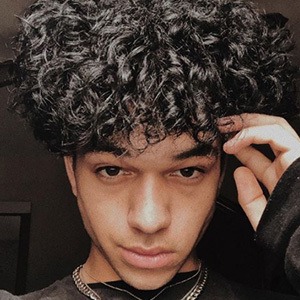 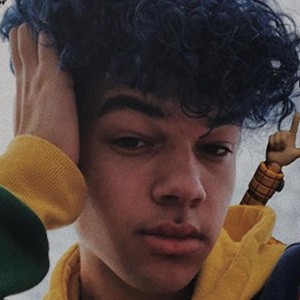 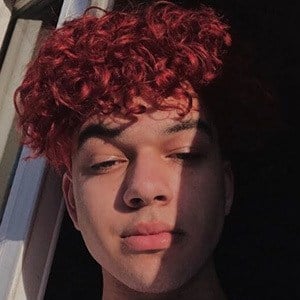 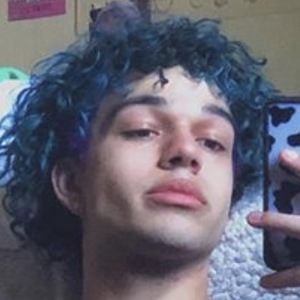 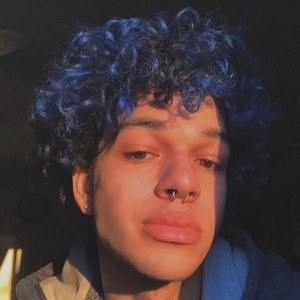 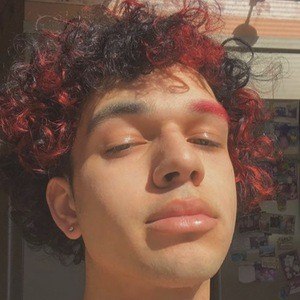 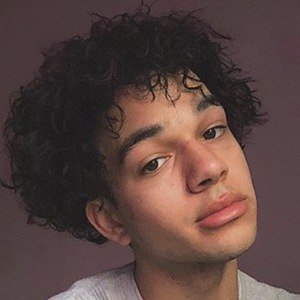 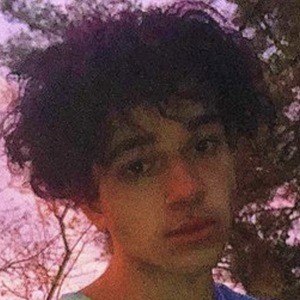 Primarily a comedic personality, he is a video creator on TikTok named Justin Diaz who has garnered more than 1.1 million fans to his 420.justin account. He surpassed both 200,000 fans and 5 million hearts on TikTok in June of 2019.

He posted a first comedy video on TikTok in November of 2018 which was called "happy thanksgiving."

His selfies on Instagram showed that he was interested in fashion, and in particular streetwear. His username on the platform was JustinnDiazz.

He used an original sound called "Wholesome Twitst" by Adam Dillon, AKA cøøl.guy, for a video captioned as "i wanted to hop on the trend."