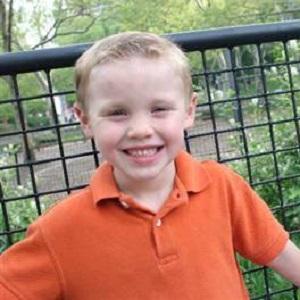 9th son and 14th overall child born to Michelle and Jim-Bob Duggar who starred alongside his family on the TLC smash sensation 19 Kids and Counting.

He first appeared on the series when it was called 14 Children and Pregnant Again.

A blood vessel in his right eye burst in a freak accident one time.

Joshua Duggar is his eldest brother.

Justin Duggar Is A Member Of